The following information is based on a communication from the AICPA.

The applications reflect changes to the PPP made by the recently passed Paycheck Protection Flexibility Act of 2020. These applications and instructions are available in the links below:

The releases Wednesday came only hours after the SBA issued a new interim final rule providing guidance on how to calculate employee and owner compensation for loan forgiveness in the new 24-week covered period created by the Paycheck Protection Flexibility Act.

You can learn more about the bill by reading our recent post on PPP Reform.

The revised PPP Loan Forgiveness Application and instructions include a number of notable items. Among them are:

The EZ PPP Loan Forgiveness Application requires fewer calculations and less documentation than the full application. The EZ application can be used by borrowers that:

The Paycheck Protection Flexibility Act tripled the duration during which PPP recipients could spend the funds and still qualify for loan forgiveness — a span of time called the covered period. The interim final rule adjusts and adds to previous guidance for calculating loan forgiveness under the original eight-week covered period.

While the employee compensation limit for the 24-week period is three times the eight-week limit, the interim final rule does not do the same with the owner compensation replacement for businesses that file Schedule C, Profit or Loss From Business, or Schedule F, Profit or Loss From Farming, tax returns. For those businesses, forgiveness for the owner compensation replacement is calculated for the eight-week period as 8 ÷ 52 × 2019 net profit, up to a maximum of $15,385. For the 24-week period, the forgiveness calculation is limited to 2.5 months’ worth (2.5 ÷ 12) of 2019 net profit, up to $20,833.

The owner compensation replacement calculations are structured to prevent owners from reaping PPP windfalls that Congress did not intend, according to the interim final rule. Specifically, the SBA and Treasury, which oversee the PPP, want to prevent the following scenario, which is made possible by a provision in the Paycheck Protection Flexibility Act that provides a safe harbor from loan forgiveness reductions to any borrower that is unable to return to the same level of business activity it was operating at before Feb. 15, 2020.

“This would not only result in a windfall for the owner, by providing the owner with five months of payroll instead of 2.5 months, but also defeat the purpose of the CARES Act of protecting the paycheck of the employee,” the interim final rule says. “For borrowers with no employees, this limitation will have no effect, because the maximum loan amount for such borrowers already includes only 2.5 months of their payroll.”

As always, please contact us at Messina & Associates if there is anything we can do to help you navigate this new legislation from an accounting or tax perspective. 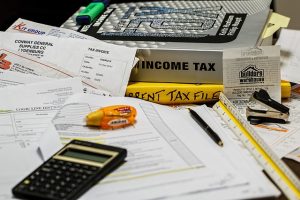 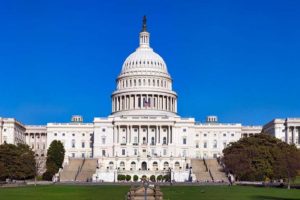 We have prepared the following summary of the proposed individual[...] 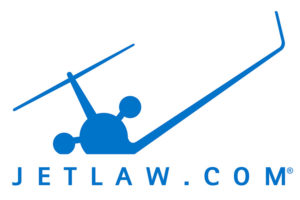 Questions about owning a jet?

If you have questions about owning a jet, you’ve come[...]

Work with an accounting firm that understands what really counts. Let's Get Started